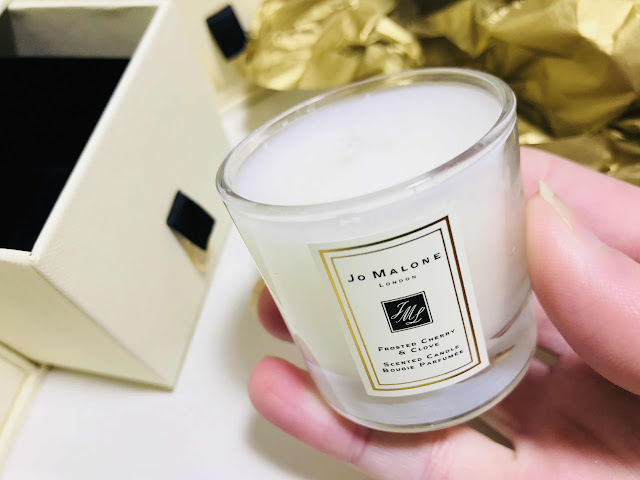 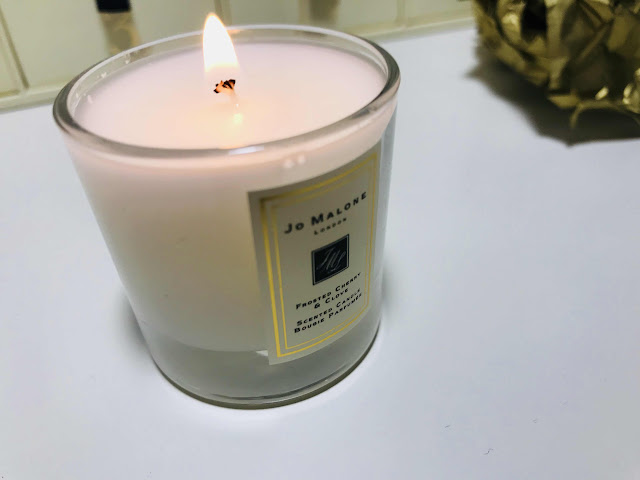 I have been put off visiting places, where English isn’t the first language. After visiting Denmark yesterday it changed my view, on visiting other countries. It was the first time traveling on my own, to a country where English isn’t the first language. I was feeling nervous about traveling, to a country non-English speaking country on my own. I kept thinking do I point at things, if I need anything ? Or what do I do ? I got the tram from the Copenhagen airport into the city. I saw the word “fart” I laughed and took a photo with my phone. The guy opposite said “that’s a good photo”. I said oh I was taking a photo of the word fart, as it means different in English. I was shocked how clear his English was. I replied “where are you from ?”. He replied “Denmark and where are you from ?” I replied “Scotland”. He said “oh wow you don’t sound Scottish”. I just laughed, as I didn’t think he was Danish. I would say about 80% of Danish, speak in English. The only time I was spoken to in Danish, was in Sephora. The worker started speaking and I knew it wasn’t English. I was about to say “sorry I don’t speak Danish”. I said the word “sorry” and she soon jumped and quickly said “hi is there anything you’d like help with ?. I was impressed how quickly, she managed to change language. It was nice seeing, Nyhavn and The Little Mermaid Statue. Danish people are the friendliest people, I have came across and willing to speak English. I felt like I was in my home country (Scotland), with everyone speaking English. The only down side with Denmark, it’s the home of LEGO and there was no LEGO products with “Copenhagen” on it. The London LEGO Store had t shirts and other things with “London Leicester Square”.

So number 6 of the Jo Malone Advent Calendar, is Frosted Cherry and Clove candle. My first Jo Malone candle was the Pine And Eucalyptus. They are expensive, so I put off buying it at first. As they are expensive, I would only buy myself another for a special occasion. As I treated myself to the Advent Calendar, I’ll be getting to try a few over December. The second I pulled out the drawer of number, I knew it was a candle. I could smell the cherry. I lit it up for a photo, but you can smell the candle with or without lightening it. It has that winter smell, which makes it even more Christmas - y.
Danielle
Follow Danielle UK on social media
Instagram
Facebook
Twitter