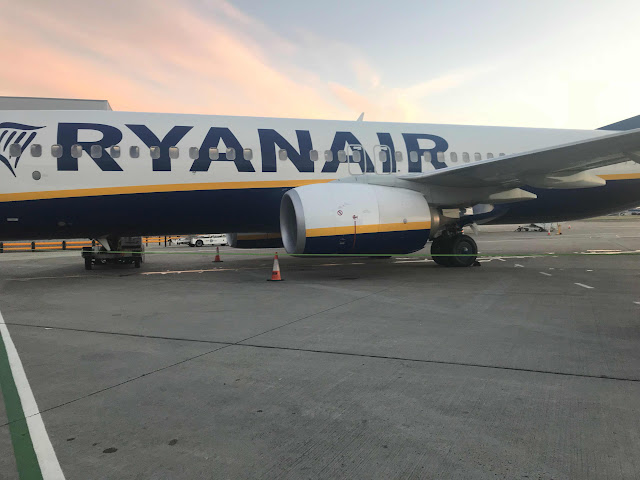 When you think London, you think London City. Budget airlines fly to Stansted, Luton and Gatwick. You forget that you spend more time getting from the airport to London, than the flight. As I’ve not flew to London in a few years, after finding a cheap flight to Dublin I was curious what the price would be to London now. I found a flight for £22 return with Ryanair, the following day after Dublin. The flight was with Ryan Air, Edinburgh to Stansted. I booked, as a random day trip so I wasn’t paying extra to pick my seat. Again I got allocated a middle seat, both ways.

The flight was at 06:50, so I got to Edinburgh Airport for 5am. Edinburgh Airport carpark and the Airport itself, was a lot busier than the day before. I ended up getting a breakfast roll at Bar Burrito and wandering around the shops.

The flight took off and landed on time. On the flight home, I bought things in London and had bags, that was too big to fit in the tester bag box. I had planned if it didn’t fit, to open the Lego box up and break the box up. One of the airport staff shouted over when I was trying to fit it saying “if you bought it at the airport it’s fine”. I said “I didn’t”. He replied “it’s fine you’ll still get on”. I was worried it wasn’t going to fit under the seat, since it didn’t fit in the tester box. The flight was an hour delayed. The over head department, is for priority only and was still open when I got on the plane. The other flights, the over head was closed by the time I got on the plane, so anyone could have easily used the over head. I got on and my bags fitted under the seat (they were bigger, than Ryan Air personal item size). I sat down and the pilot made an accouncement saying “we are short staff tonight”. It made me laugh. It was like they don’t care what they say.

I’ve seen a lot of bad reviews on Ryanair, but for £22 flight you can’t complain. I think as long as your items fit under the seat, they don’t care. Though it could be the fact, they were short staff haha.

The photo below is the bags I had, on the flight coming home (bigger than Ryan Air personal bag size) and fitted under the seat. 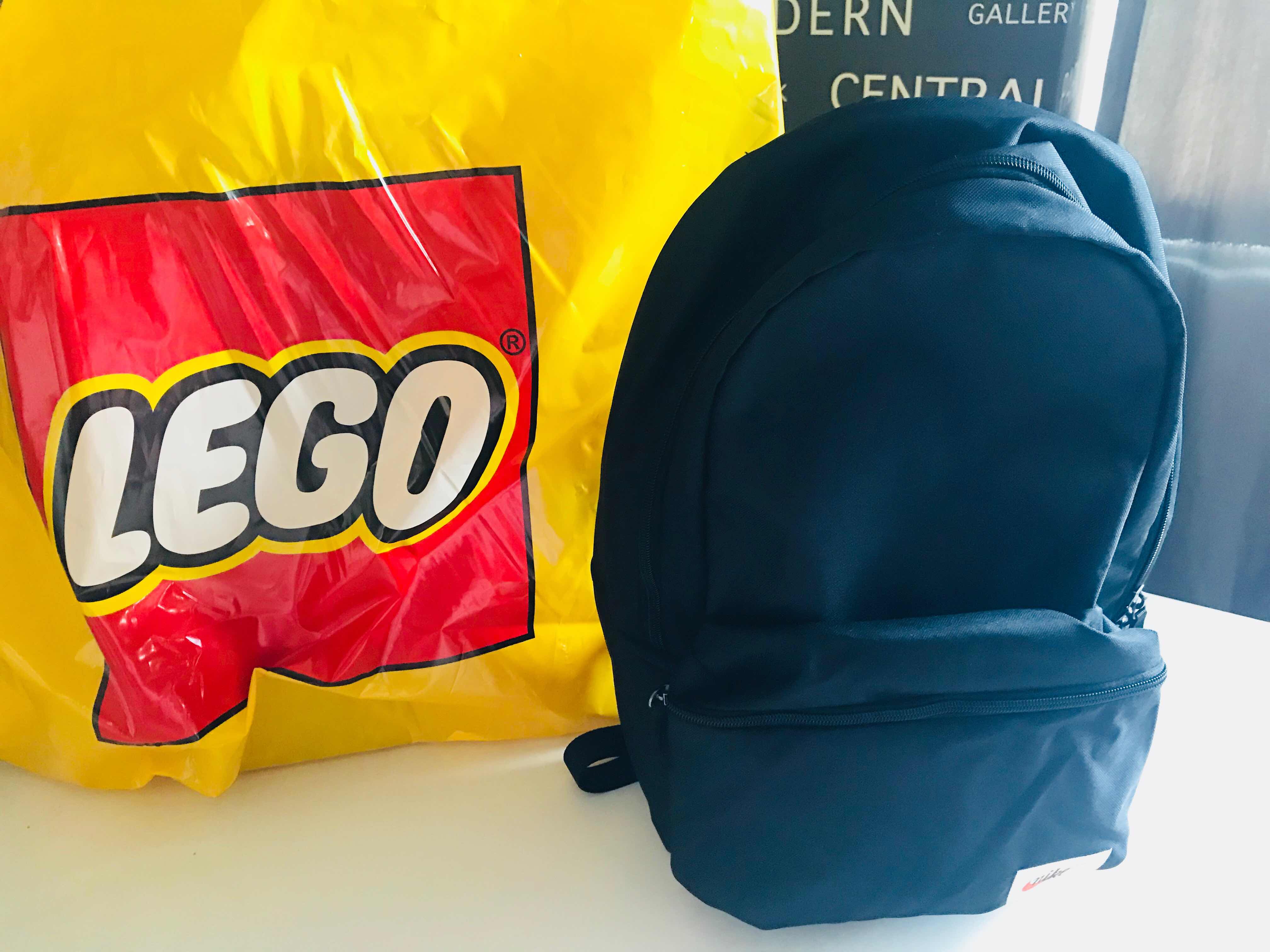